Take a critical look at the possessions you value most.

Which ones would you call a design classic?

Motorcycles, clothing, perhaps the Swiss Army knife in your pocket? In all aspects of manufacturing, a select few products emerge over time to be globally recognized as design classics.

Uninfluenced by promotion or celebrity endorsement, these are the cream of their genre; rising to the top above their contemporaries with a design that’s just plain right. The design classic meets and exceeds expectations year after year, decade after decade. That’s precisely what IKON motorcycle suspension delivers.

The opening chapter of the IKON story begins at the turn of the new Millennium. Proven Products Pty. of Australia, Koni’s right-hand full service antipodean distributor for their automotive range since 1962, acquired the sole global rights to manufacture the venerable Koni motorcycle series of shock absorbers when their production ceased in Holland. While the ink on the agreement was still wet, select tooling from the Koni factory was in the hold of a cargo ship en route to Australia. In a matter of a few short months, with some 21st century updates, the 7610 Series was again back in full production, forming the bedrock of Proven Product’s new IKON brand.

Interestingly, the first IKON suspension unit’s heritage stretches all the way back to the small Dutch town of  Oud-Beijerland, thousands of miles from IKON’s North Albury facility in New South Wales, Australia. It was here in the Netherlands over 50 years ago, where Koni, a shock absorber manufacturer par excellence, first designed and manufactured what was to become one of the motorcycling world’s most iconic suspension units.

In 1967, the British motorcycle industry was at its zenith and in the USA, Super Bowl I played out between the Packers and the Chiefs (the Packers won 35-10). This was also the year Koni  introduced their game changing 76 Series motorcycle shock absorbers. Direct replacement for the stock lack-luster suspension fitted by most motorcycle manufacturers, the 76 Series instantly gained worldwide fame as suspension of choice for tens of thousands of discerning competition and street riders.

The instant success of the 76 Series was sustained and then bolstered in the early 1980s, when Koni introduced the ground breaking 7610 Series suspension unit with unique 4 position finger adjustable Dial-a-Ride rebound damping. Tuning your motorcycle’s suspension had never been easier.

Shortly after IKON production started in Australia, the company launched their high-specification aluminum bodied/nitrogen charged 7614 Series, swiftly followed by a range of fork springs, mono shocks and an off-road series for motocross, trials and flat track. In 2014, the hugely popular Basix Series was added, constituting an even wider range of quality, re-buildable motorcycle suspension than the Dutch company likely ever envisaged.

Although no connection exists today between IKON and Koni, thoughtful development of the original design continues at the Australian factory. With an eye on hand built quality and consistency, it’s a place where tradition stands side by side with innovation, creating some of the finest suspension available today to the discerning motorcyclist.

Since 2016, IKON SUSPENSION USA proudly offers our customers in the USA, Canada and South America, the complete range of IKON suspension, service and parts from our agency in Pennsylvania, USA .

IKON Suspension, a design classic for you and your motorcycle. 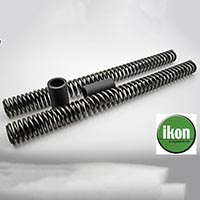 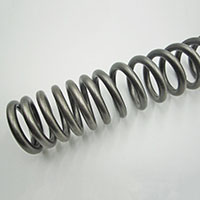 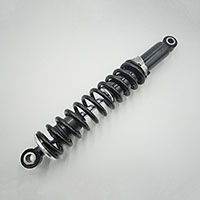 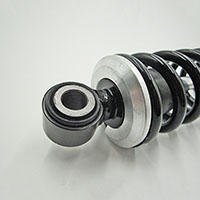 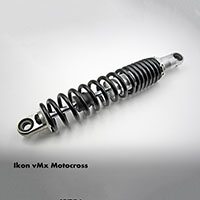 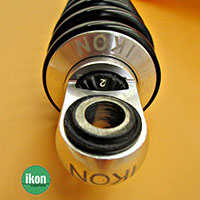 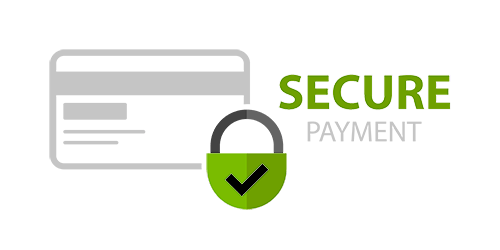